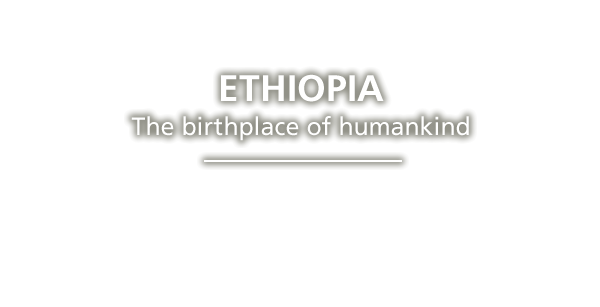 Ethiopia is not for the first-time traveller to Africa—rather, the seasoned and intrepid explorer will find the continent’s highest concentration of spectacular mountainous landscapes, significant populations of unusual mammal and bird species and the medieval Christian UNESCO World Heritage Site rock churches, to name a few of the highlights, completely irresistible. The country is new to tourism, particularly in the high-end category; John has visited Ethiopia a few times, now, and with the help of knowledgable on-the-ground experts, we understand where the quality accommodations are and how to get to the must-see destinations and experiences. 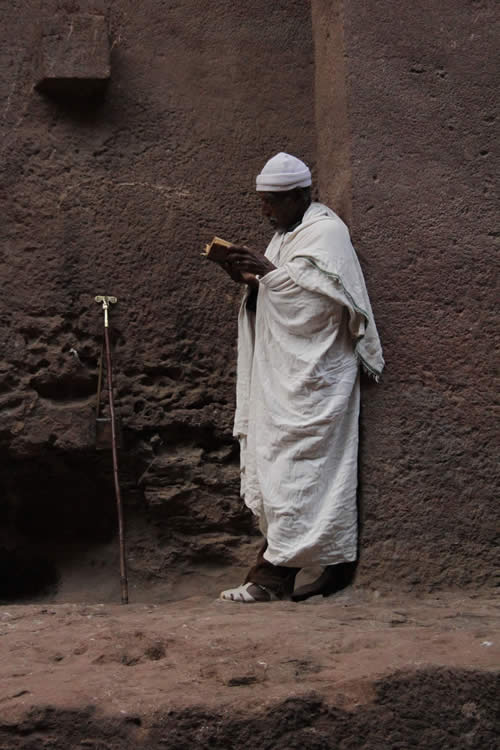 Life has not changed, in many ways, from biblical times for most Ethiopians, where over 70 languages are spoken over 82 ethnic groups. The landscapes are just as diverse, from the stunning trails along the Bale and Simien mountain ranges to the awe-inspiring Erta Ale volcano; from the lakes along the Rift Valley floor to the blistering heat of the Danakil Depression.

History and culture are strong attractions for visitors to Ethiopia. The atmospheric rock-hewn churches of Lalibela are on everyone’s to-see list, being one of the world’s most astounding sacred sites: eleven rock-hewn churches, each carved entirely out of a single block of granite with its roof at ground level. Then there are the castles of the ancient city of Gondar – Gondar is a royal and ancient historical city. It was the home of many emperors and princesses who led the country from the 12th century to the last decade of the 20th century and is also where you’ll find the highest mountain in Ethiopia, Ras Dashen, and the Simien Mountains National Park. Then there are the towering obelisks of Axum, Ethiopia’s most ancient city. Each carved from a single piece of solid granite stone, the largest of these massive stelae is believed to have fallen to the ground over a thousand years ago and measures just over 33 metres in length. 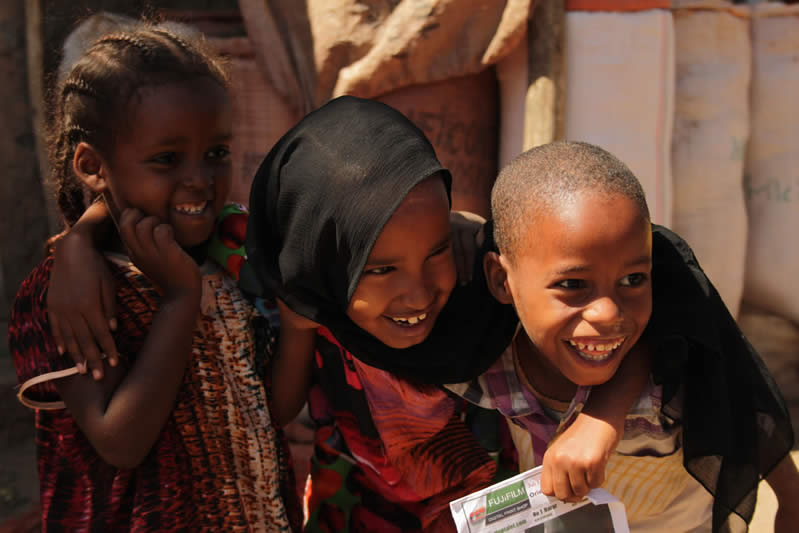 Cultural interactions and spending time with locals on homestays (TESFA) are also popular on visitors’ itineraries….

Tourism in Ethiopia for Sustainable Future Alternatives (TESFA) was established as an NGO in 2003. The aim was to promote cultural tourism in such a way that it benefitted its local communities. The idea was to set up a network of community-run lodges to allow tourists to trek through the Basalt Mountains and stay at accommodation provided by each of the communities in the area, thus creating extra income to supplement their farming lifestyle and ensuring the money goes directly to the people. 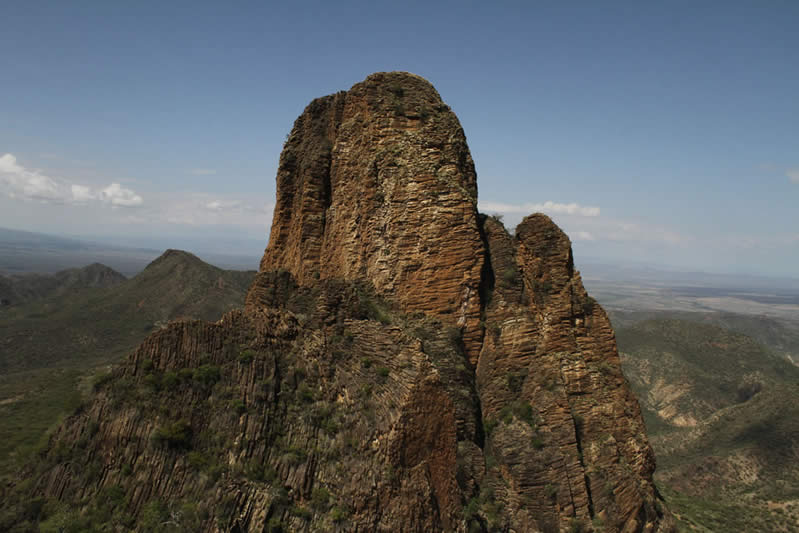 The Simien Mountains were declared a UNESCO World Heritage site due to their spectacular scenery and native wildlife – and three of Ethiopia’s endemic large mammals live in this area; the gelada baboon, walia ibex and Simien fox. Trekking in the Simien Mountains is spectacular, with breathtaking views every step of the way. We try to combine both the awe-inspiring scenic, cultural and historical north of Ethiopia with a little of the south, as some surprisingly good wildlife viewing is to be had in this part of the country. 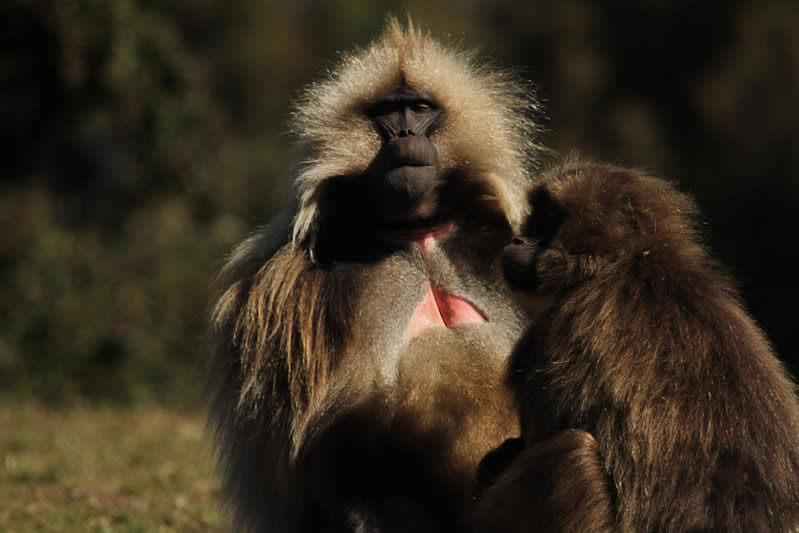 Ethiopia can be visited at any time of year. Sometimes people are advised against going during the rainy season (June to early October) but, as with the rest of Africa, this can be a particularly good time to go as you can avoid the crowds and enjoy the greener countryside scenery. One of the best times of year to visit is September to early October, when the whole country is a riot of wild meskel flowers. Many travellers try to schedule their trip to coincide with important festivals such as Ethiopian New Year, Ethiopian Christmas, Timkat or Meskel.