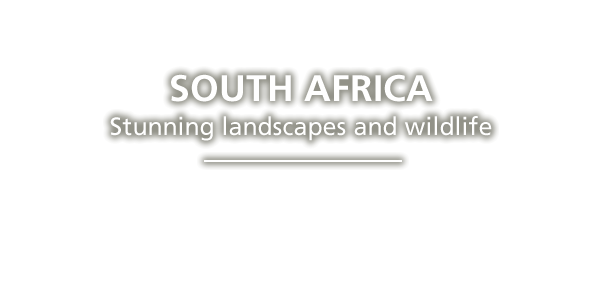 At 19, 000 square kilometres, Kruger is South Africa’s best known and biggest park. It has the largest variety of animal species of any park on the continent with 137 mammal species and more than 450 bird species. Home to some of Africa’s most luxurious safari lodges, guests can enjoy unrivalled style and comfort, leisure facilities and the opportunity to view Kruger’s plentiful game. 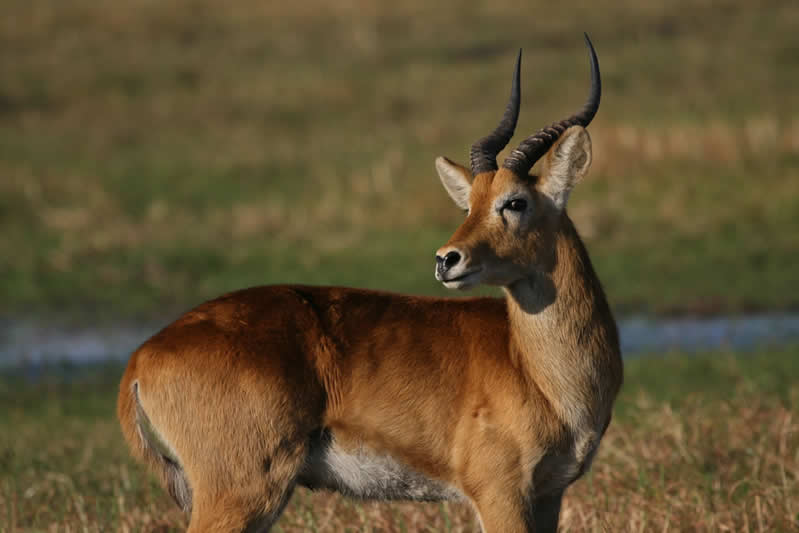 KwaZulu Natal’s beauty is in its diversity. The province is home to wilderness reserves, the soaring mountains of the Drakensberg, remote coastal areas and a fascinating history from the battle sites of the Zulu and Anglo-Boer Wars to Rorkes Drift. 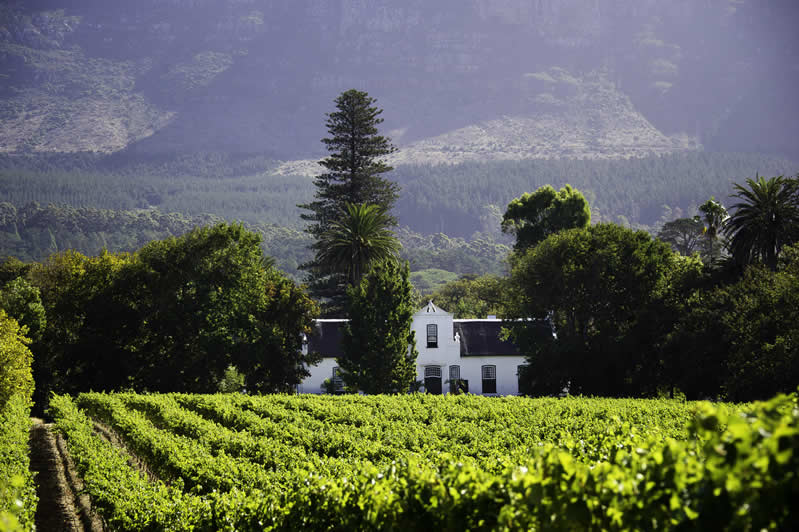 Cape Town sits at the bottom of the continent’s landmass, nestled amidst serene wine estates, rugged mountains and a host of unique flora. It offers attractions to suit every taste and budget, with cuisine ranging from simple to gourmet, and accommodation from country inns to sophisticated splendour. 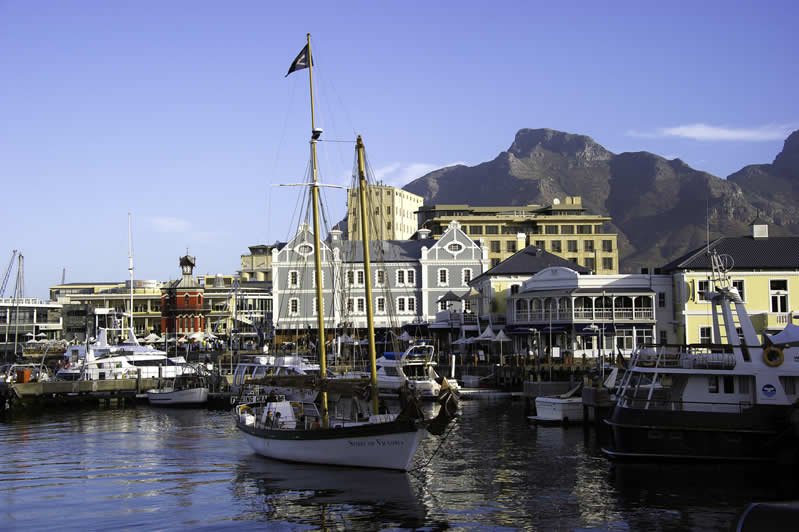 Southern South Africa including the Cape Province
Prime Time: October to March
(The Cape’s Mediterranean climate does not fall into Southern Africa’s general weather pattern as the summer is dry and the winter mild and moist. To many, March and April signal the most idyllic weather. Springtime, August – October, brings forth the most spectacular wild flower displays for which this corner of Africa is famous.)