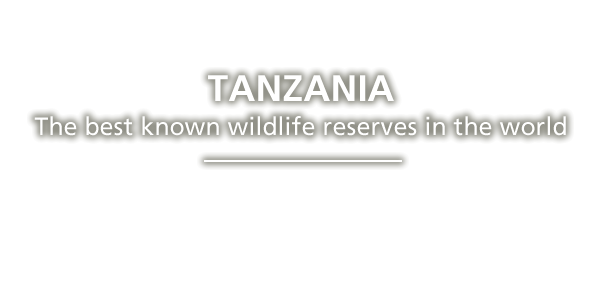 Home to the Serengeti and Ngorongoro Crater, as well as the protected area of the Selous, Tanzania has the best known wildlife reserves in the world. 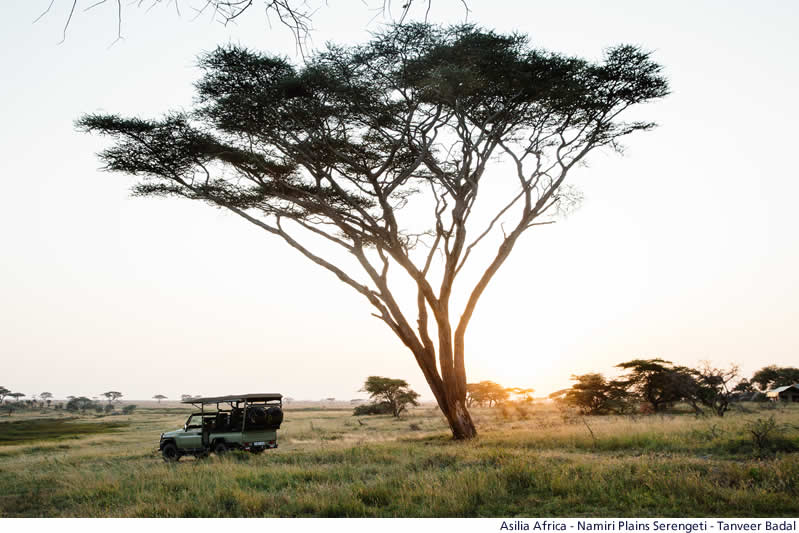 The 14,500 square kilometres of the Serengeti National Park is dotted with rock outcrops, scrub and acacia woodland. During the Migration from November to June, there are an estimated 1.5 million wildebeest, 350,000 Thomson’s gazelle and 200,000 common zebra seeking fresh grazing. An awesome sight! 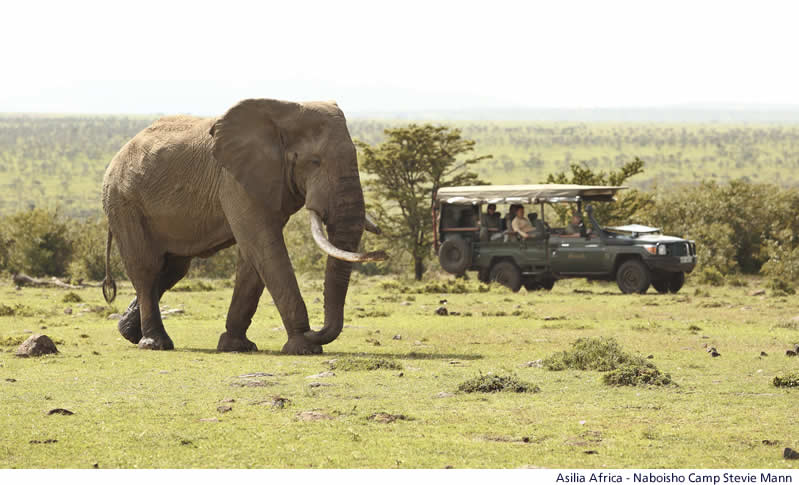 To the east lies one of the most spectacular wildlife haunts in Africa, the vast Ngorongoro Crater. 14.5 kilometres in diameter and 700 metres deep. Ngorongoro is the world’s second biggest caldera. Deep inside the crater you will find all of the Big Five as well as plains game, cheetah, hyaena and wild dog. 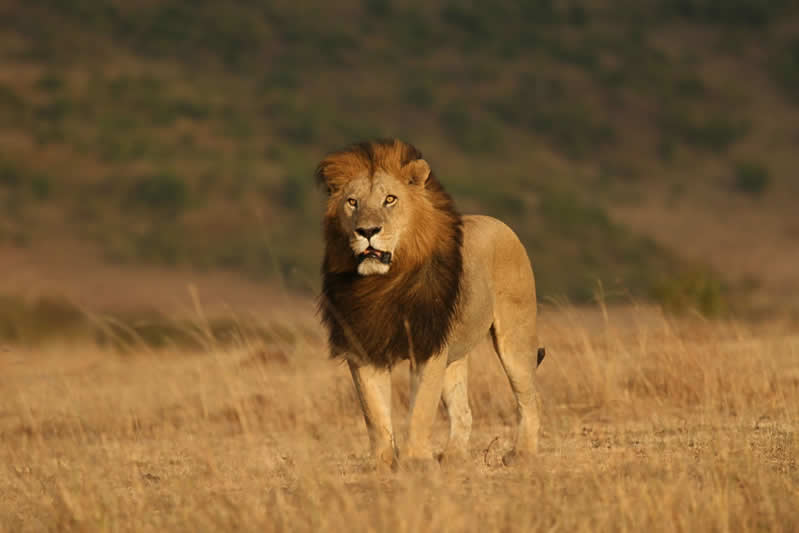 Southern Tanzania centres on Ruaha and Katavi National Parks and The Selous Game Reserve. The Selous is Africa’s largest reserve, a massive 55,000 square kilometres of trackless wilderness covered by brachystegia and miombo woodland, palm fringed swamps and sand rivers. Southern Tanzania is Africa at its most raw. The wildlife, unaccustomed to humans, remains skittish. Go quietly and you will be rewarded with sightings of wild dog, large prides of lion, elephant, brindled wildebeest, Liechtenstein’s hartebeest, kudu, roan and sable antelope. 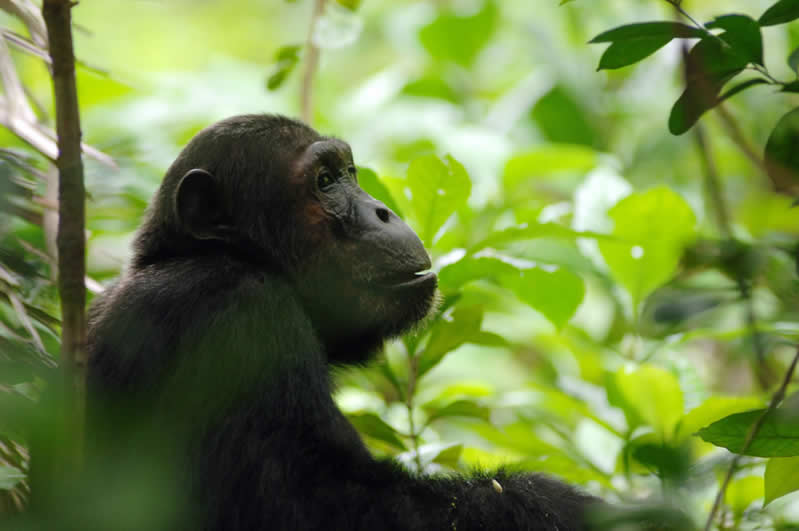 Weather
Northern Tanzania
Serengeti and Ngorongoro Crater
Prime Time: December to March and July to October
(Very cold in the Ngorongoro Highlands June to August, windy and cool most other times of the year.) 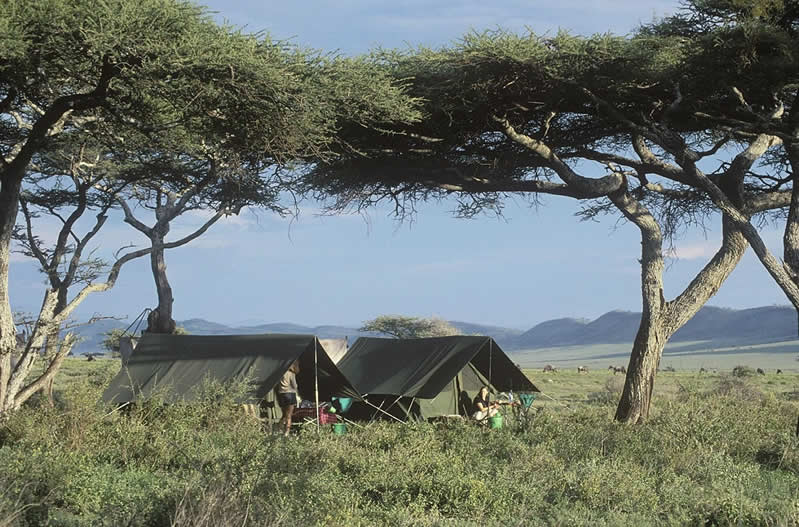 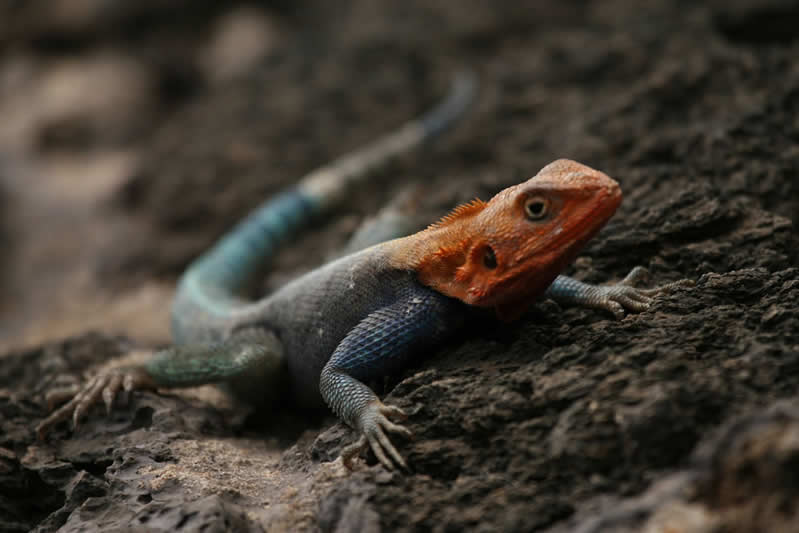