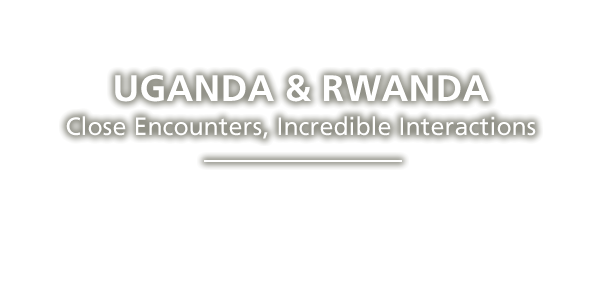 Uganda or Rwanda are perfectly combined with countries such as Tanzania, Kenya and Ethiopia.

As well as its famous primates, the park contains 120 other species of mammal – more than any of Uganda’s other national parks – though sightings are less common due to the dense forest. If you’re lucky, you may see forest elephants, eleven species of primate (including chimpanzees and L’Hoest’s monkeys), duikers, bushbucks, African golden cats and the rare giant forest hog, as well as a myriad bird and insect species. For birdwatchers, it’s one of the most exciting destinations ever, with over 350 species found here, including those endemic to the Albertine Rift and several endangered species, such as the African green broadbill. 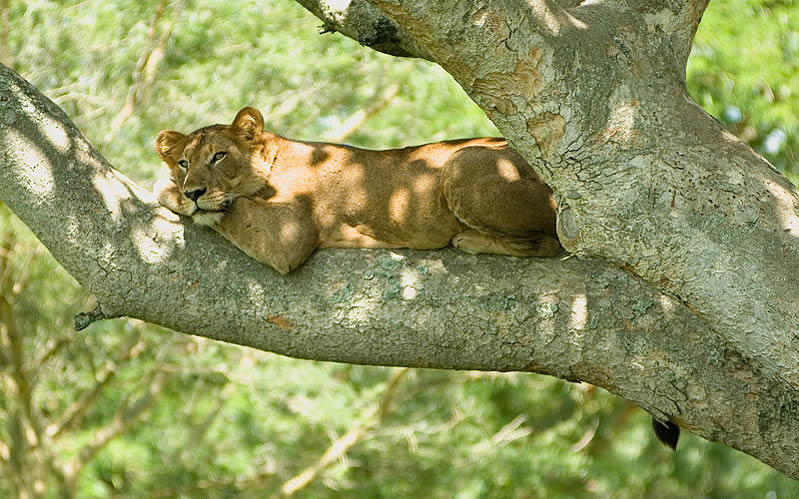 Venture further in Uganda and visit its largest national park, Murchison Falls, where the Victoria Nile crashes over the rock and descends towards Lake Albert. Here, you can expect to see elephants, Rothschild giraffes, lions, Ugandan kobs (antelopes), waterbucks, buffaloes, hippos and crocodiles plus about 460 bird species. 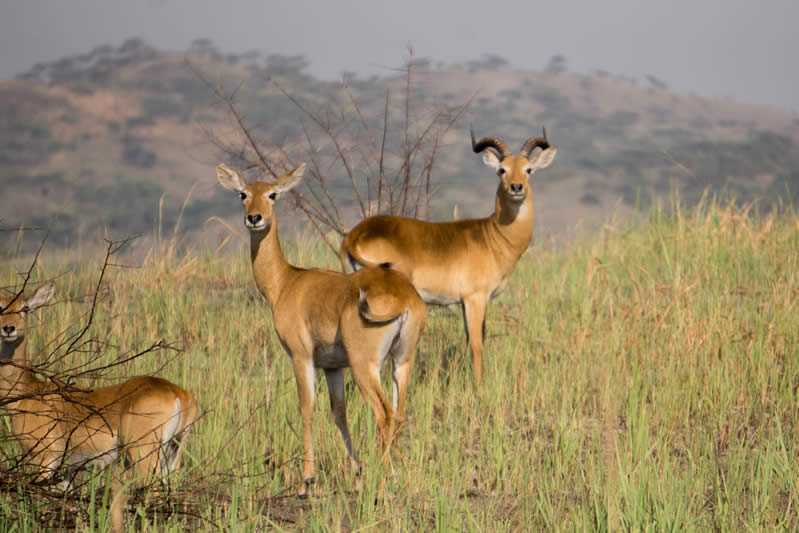 Most passport holders visiting Uganda require visas, including citizens of the US, Canada, EU, Australia and New Zealand, and the process for obtaining them was moved online in 2016 – visas.immigration.go.ug.

Uganda is one of the countries covered by the East Africa Tourist (EAT) visa, and for those also visiting Kenya and Rwanda on the same trip it is a cheaper alternative. 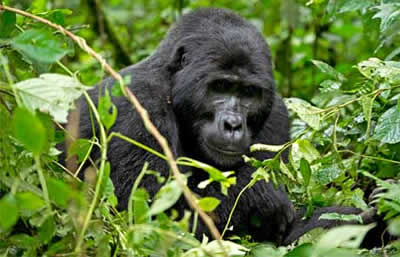 The survival of mountain gorillas is one of Africa’s greatest conservation success stories, and tourism has played its role in this. Gorilla trekking safaris in Rwanda are our most popular request for this African destination. Although the gorilla permits are expensive (up to $1,500 per person for a one hour visit – 2017), they are aimed at strengthening conservation efforts and supporting local community development; this once-in-a-lifetime opportunity to look into the thoughtful, intelligent eyes of a large silverback gorilla is a magical encounter that transcends cost and many other wildlife experiences.

The Virunga Mountains that straddle the borders of Rwanda, Uganda and the Democratic Republic of Congo, are home to around 480 mountain gorillas, more than half of the world’s entire population (the rest live in Bwindi Impenetrable Forest in Uganda). So in Rwanda, you’d visit the gorillas in  Volcanoes National Park, part of the Virungas, where twelve gorilla groups are now habituated for safaris. This is where Dian Fossey first brought the world’s attention to the plight of these majestic primates in the late 1960s, when only around 250 survived. 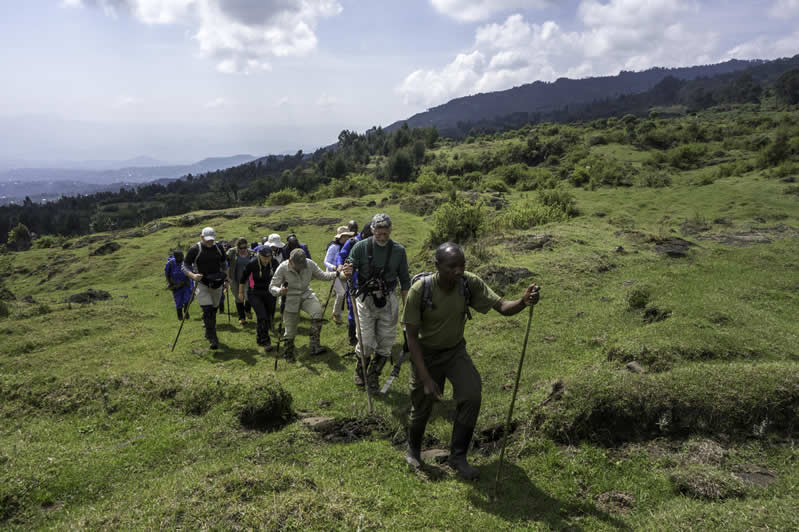 Gorilla trekking safaris can be done throughout the year, the most popular times being during the drier months, between December and February, and from about June to mid-September. Hiking can be more demanding in the rainy season from April – May and in November, but at an altitude of 2,000m and more, it can rain at any time of the year. Securing permits for gorilla treks over these periods can be difficult, so plan well ahead.

Many visitors come on holiday to Rwanda to see its famous mountain gorillas, sometimes as an add-on to a safari in Kenya or Tanzania, but you can explore further… ask us for details. 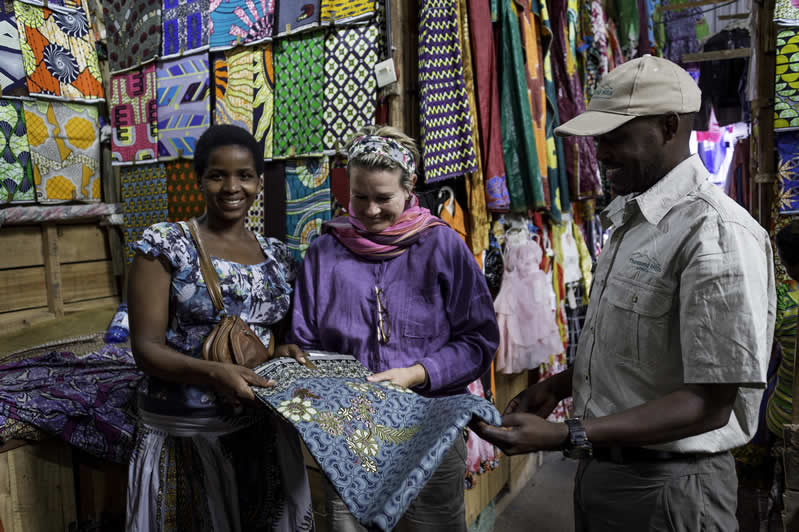 Many travellers also have the Havrix vaccine to guard against infection by hepatitis A and a yellow fever certificate is usually required for entry into Rwanda. Malaria is widespread throughout lowland Rwanda, so malaria precautions are generally essential.

UK and US travellers need to purchase a visa for Rwanda, which can be obtained on arrival. 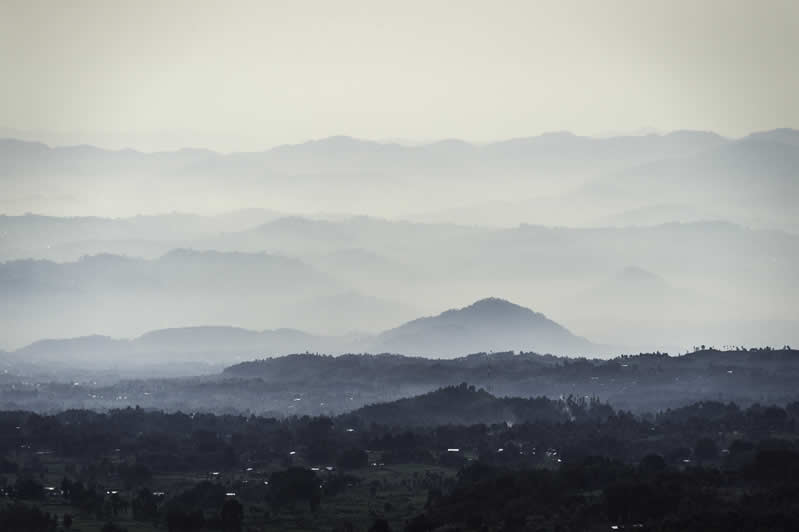